Preview Mode Links will not work in preview mode

THE COMPANY OF WOLVES and THE RITUAL

This weeks podcast is all about Folk Horror.

We talked about two films: 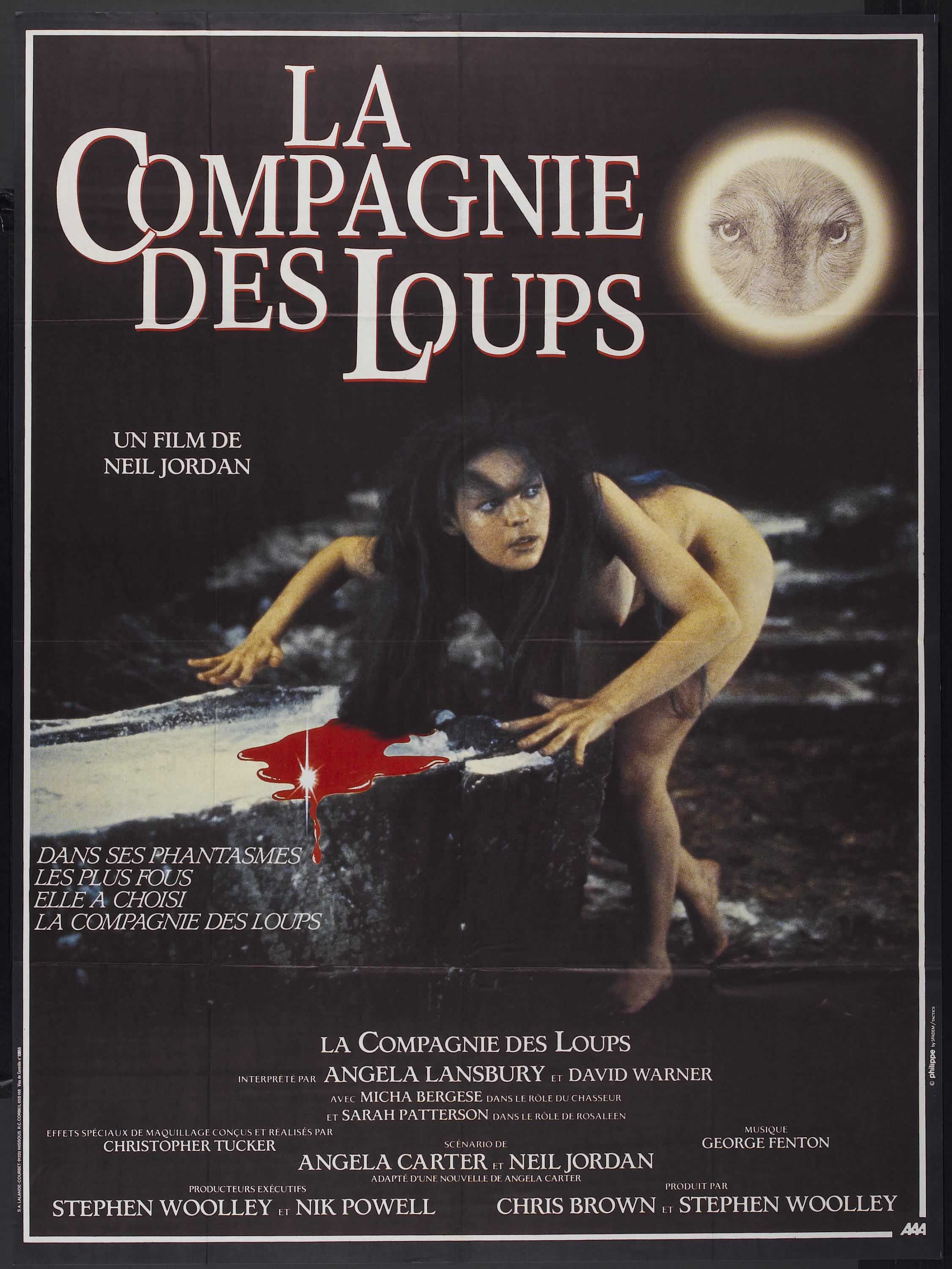 and the 2017 film from David Brukner "The Ritual" 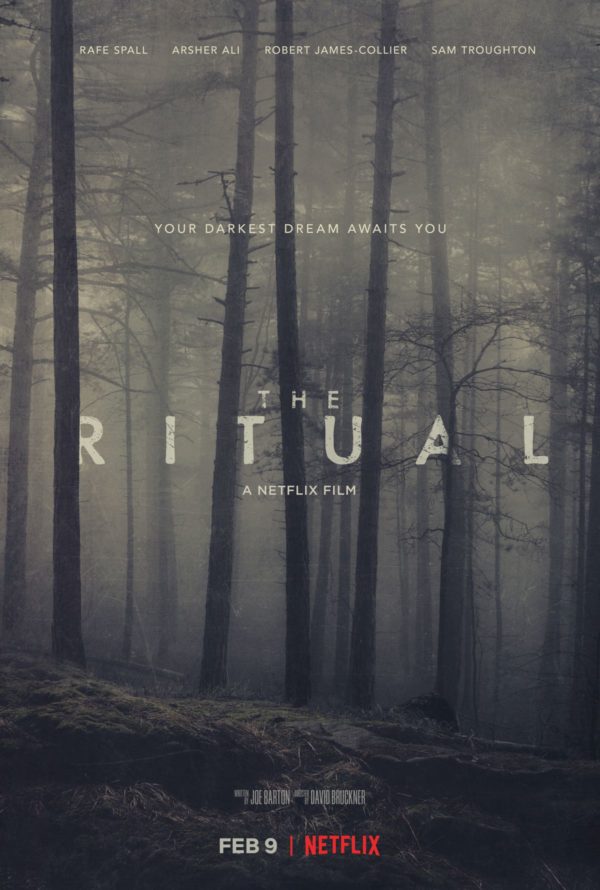 We had these cool cats on to help us out:

They have a great podcast where they cover some of the wackier films that don't always get attention on other podcasts. first thing that struck me was the fact that they also recently covered Shinya Tsukamoto and Takashi Miike films, and so did we! which I thought was pretty cool.

here is their website, you should check it out:

If you listen to the podcast, you will notice at the beginning we had a we bit of interference and it made it hard to here my fancy opening statement... here it is in case you were wondering what the fuck I was actually saying.

Tonight we will be looking at a couple of examples of 'Folk Horror'. 'Folk Horror' throws a fairly wide net, movies that fall into the 'Folk Horror' category can be defined as films with a focus on traditional tales handed down from generation to generation, or films based on superstition. Using this example we could include the obvious, like the Wicker Man, and a little less obvious, maybe Frankenstein or even The Blair Witch Project. What we have decided to talk about tonight are two more obvious examples...

We will be joined by Writer Dan Pullen our Four Brains Co-Host as well as two first time guests that I am super excited to have on the show. They also have a podcast. I discovered their show recently and have been digging what they are throwing down. They have even covered a couple films that we have done lately, which is sooper cool since we don't like to talk about your standard flicks. The Name of the Podcast is Freaky Fandoms and the hosts/guests tonight are Dani Ryan and Andrew Hawkins.

Here are the films we discussed along with some clips and trailers and interviews.

The Company of Wolves:

Neil Jordan's second and very ambitious feature "The Company of Wolves" he got together with Author Angela Carter in 1982 to talk about doing a screenplay based on her 1979 short story collection "The Bloody Chamber" which was also a radio program based on her stories that aired in 1980.

The Ritual is a 2017 British horror film directed by David Bruckner and written by Joe Barton. The film is based on the 2011 novel of the same name by Adam Nevill

Welcome to 26 MOVIES FROM HELL, a podcast dedicated to discussing, reviewing and shedding light on overlooked and underrated Cult, Horror, Experimental, 70’s Exploitation and just plain Strange movies. We start at ‘A’ and end at ‘Z’ and start all over again. The idea behind the series podcast is to get our guests and listeners involved with the selection process. Prior to each show, we will share Clips, Trailers and Movie info of the contenders,via Twitter at @26MFHPOD after which, we will put it to a vote and leave our film selection for the week in the hands of the gods… you can also find new and old episodes of "Dinner With Lynch" and Four Brains One Movie" right here in this feed.